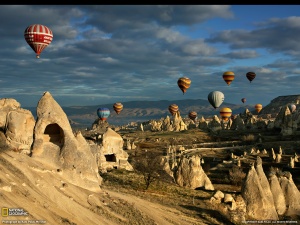 Imagine if we would fly a hot air balloon over the Sahara instead of trying to run across it. Wouldn’t that be neat? In three week’s time we will depart first for Madrid and then for Morocco for the Marathon des Sables. It’s mindboggling, really, and hard to fathom. It feels like we applied for the race only yesterday, but it was almost more than a year ago. All of our gear is slowly but steadily finding it’s way to us. We’ve had to order several items from overseas since they can’t easily be found here in Scandinavia (an anti-venom pump for snake and scorpion bites, for instance…). Chillout Travel Centre has once again come through with an important item forus, namely our mattresses. After having considered long and hard and discussed matters thoroughly with Fredrik at Chillout, weighing weight against quality, we finally settled for Thermarest’s NeoAir XLite, a 119 x 51 cm mattress weighing only 260 grams. And no, we’re not that short, but it’s to drop some weight. Other items include our anti-venom pump Aspivenin (compulsory item for the race), hand sanitizer, a long titanium spoon for our dinners, kinesio tape, an emergency mirror, alcohol tablets for the stove and loads more. 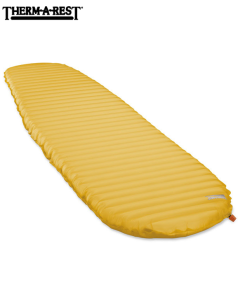 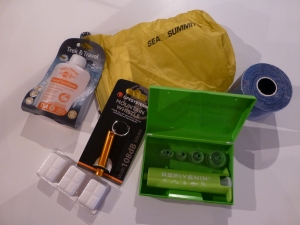 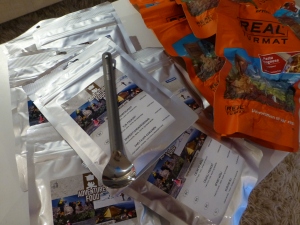 Another interesting item we need to bring along is a Medical Certificate, certifying that we are clinically sane individuals who are fit enough to embark on an extreme competition like this. A certificate like this is actually fairly standard when one wishes to apply for races of this magnitude. Accompanying the certificate is an ECG that cannot be dated more than a month prior to the race. Failure to comply with these rules can ultimately lead to disqualification if you’re not careful, and that would be a bummer. Asking the nurses at work for help setting up the ECG last week, I got quite a few giggles from the – almost exclusively – female crew, their boss being very helpful when she queried them which of them would like to see me without my shirt on. A few bashful comments and some raucous laughter later, I was strapped to the stretcher in the emergency room having my ECG taken. With kid’s electrodes. Let’s hope they won’t notice over in Morocco. Quite proud of my resting pulse, actually. 44, as you can read in the topmost corner. 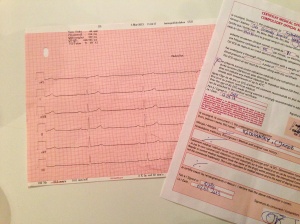 Finally, for those of you pushing around 80 kilometres of running each week (as we’ve reached as of this week): try one of your long runs with a backpack weighing, oooh let’s say around 9 kilos on your back. It’s absolutely excruciating! I had my first ever longrun of 26k with a backpack THAT heavy yesterday, and it’s safe to say that I will not be winning any Contests of Graceful Running in the Sahara. I imagine I resembled a humpbacked lunatic with a horrible scoliosis at the gym yesterday, people hesitantly coming up to me at the treadmill asking if I was in any need of medical assistance and should they perhaps call for an ambulance? I’m not sure if it was my wheezing ragged breath, the lolling tongue hanging halfway to my belly or the glazed and uncomprehending look I gave the passersby at their questions. In the end, these lovely Norwegians were actually placing bets on whether I would collapse into a heap at the side of the treadmill or rather be flung backwards into the wall due to a misstep.

I was saved by the smoke. Or rather the white smoke from the roof of the Sistine Chapel that appeared a short while after 7.00 p.m. Suddenly, people were more interested of what was going on on the widescreen than trying to decide whether to forcibly remove me from my treadmill or not. Thank you, Francis I, for saving me. I believe it was your first act of miracle, for when I saw you step out onto the balcony, I actually forgot all about my aching limbs and found a new schwung in my step. A miracle, indeed. 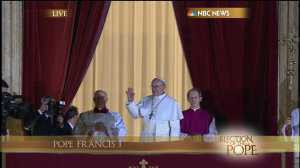 Habemus papam! And his name is Francis. And incidentally: we’re raising money for Saint FRANCIS’ Hospital in Zambia!!! Please, help us and donate money to the children’s ward!

From: Träning
← Some weeks are harder than others…
Where did the spring disappear? →
No comments yet